Customer Reviews
Skip to content
Equipment Categories
We'd love to hear from you!
(603) 601-8511
Send us an email
Live Chat 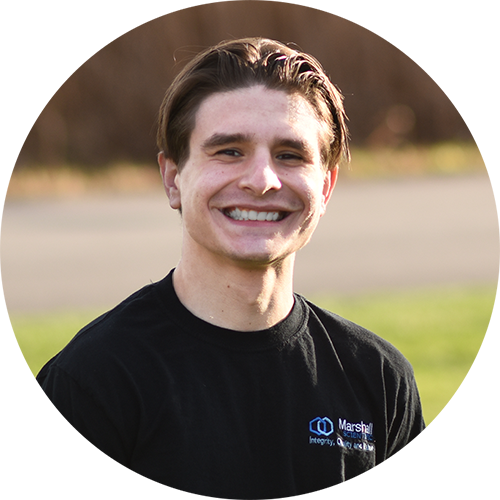 Kyle
Talk to a human. Everytime.

Our trained support staff will be able to answer all of your product related questions. Our phone lines are open every weekday from 9-5pm EST.